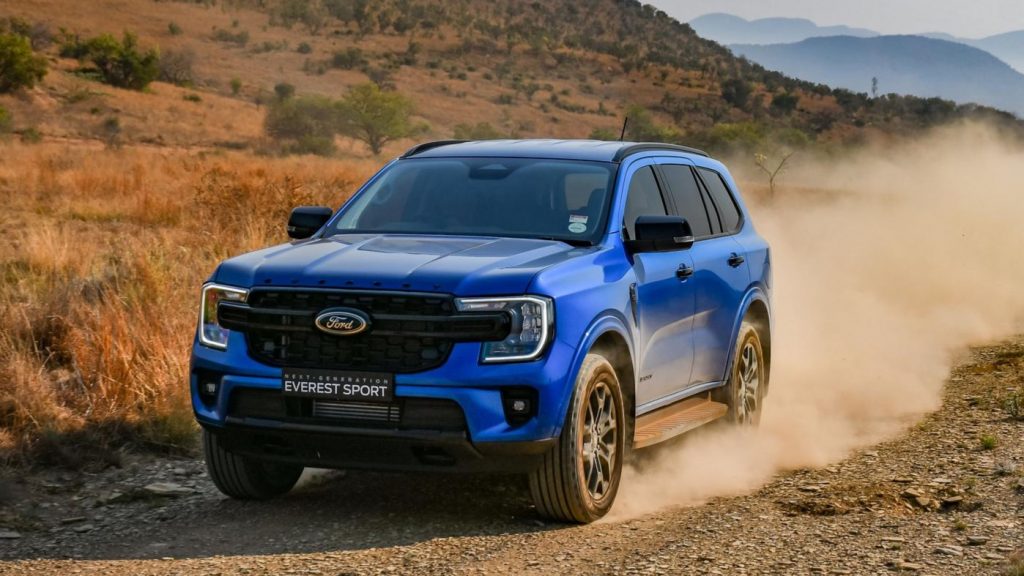 Everest is marketed as Ford’s seven-seater luxury vehicle for adventurous South Africans. But can this new one, justify its price?

After much anticipation and teasing, Ford’s third-generation Everest is finally available in South Africa.

Unlike most SUVs, Ford’s Everest uses a ladder-frame chassis to provide excellent durability and towing ability. Ladder-frame vehicles tend to be less responsive to driver inputs and wander a touch at high speeds. As a mediating engineering feature, Everest uses a Watts-link rear-suspension configuration to give it enhanced tracking stability.

Toyota’s Fortuner is the class standard if you are trading in the SUV market space locally. Although Ford often speaks of Toyota’s Land-Cruiser Prado as Everest’s natural market rival, that’s a touch disingenuous. It is clearly targeted at Fortuner. 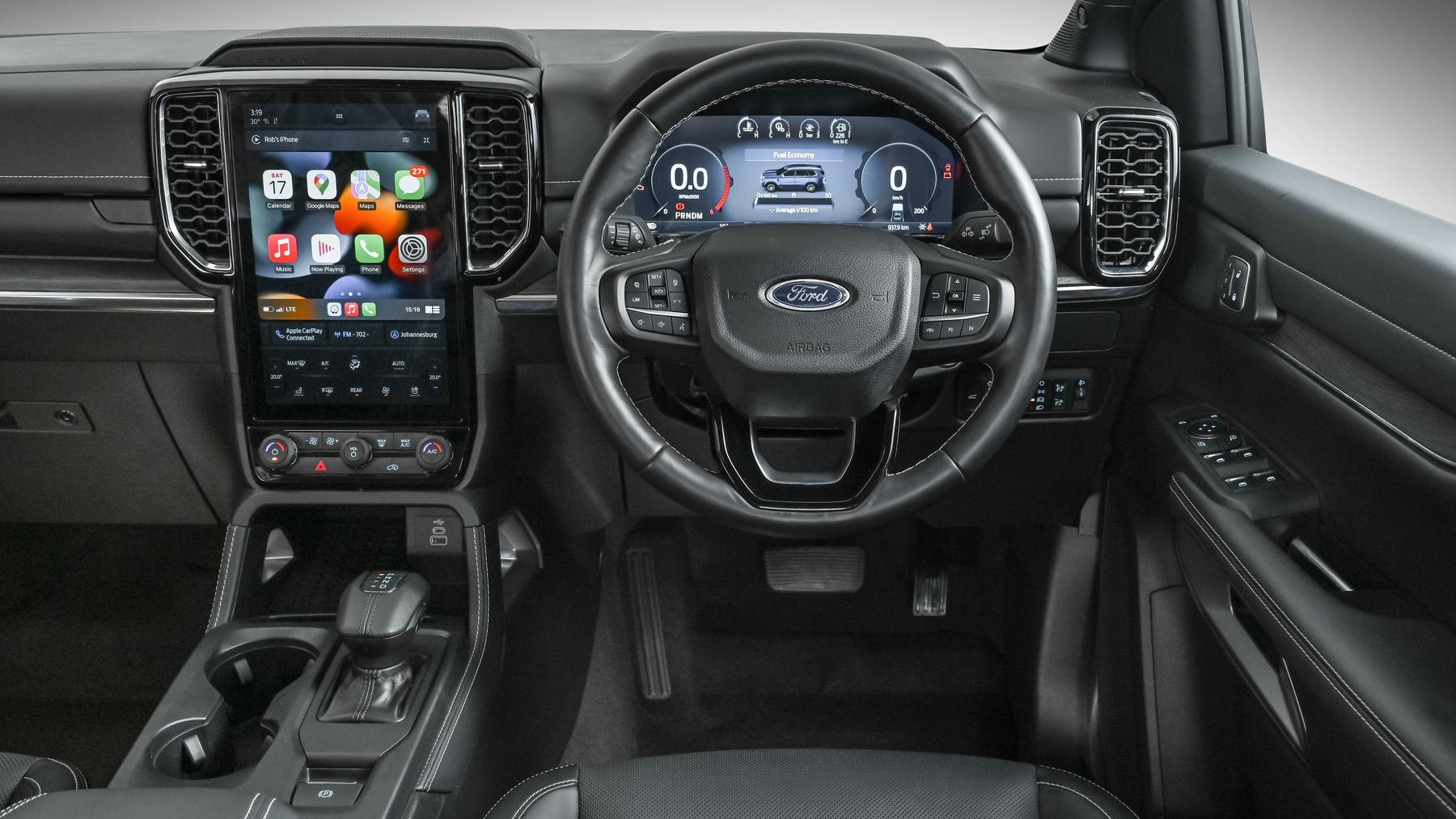 Looks great – with lots of power

In terms of exterior design, cabin architecture, digitisation and engines, the new Everest appears to have the measure of Fortuner. Perhaps the most notable advantage is powertrain.

Ford offers a 3-litre V6 turbodiesel, as the range’s halo derivative. It boosts 184kW of power and 600Nm of torque. Engine outputs are superior to the Toyota Fortuner’s 2.8-litre diesel engine, which delivers 150kW and 500Nm.

Compounding the Everest V6’s powertrain advantage is its 10-speed automatic transmission, which provides a spread of gears that make Everest smoother to drive, more responsive when overtaking slower traffic – and lighter on fuel. Toyota only offers a 6-speed automatic, in its Fortuner range. 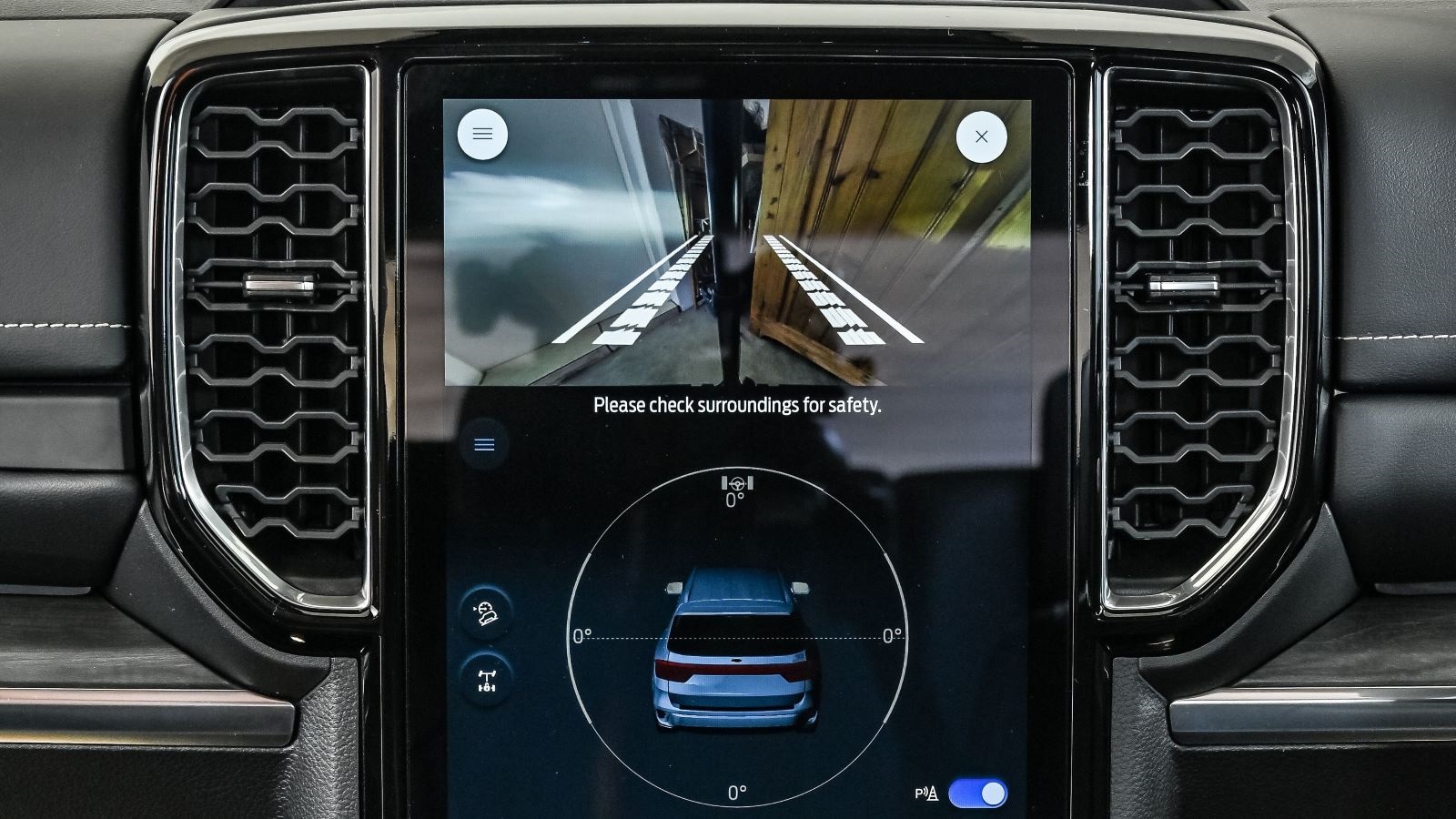 Everest is strong on the infotainment

Ford’s SYNC4 is also onboard Everest, offering arguably the best device connectivity and function mirroring available. There’s even an onboard modem, which allows you to remotely lock/unlock and check various Everest vehicle functions with the FordPass app.

One of the cleverer features is remotely starting an Everest, giving it time to run the climate control on a hot day, as you are finishing up at a restaurant. That guarantees that your vehicle is delightfully cool, when you get in. 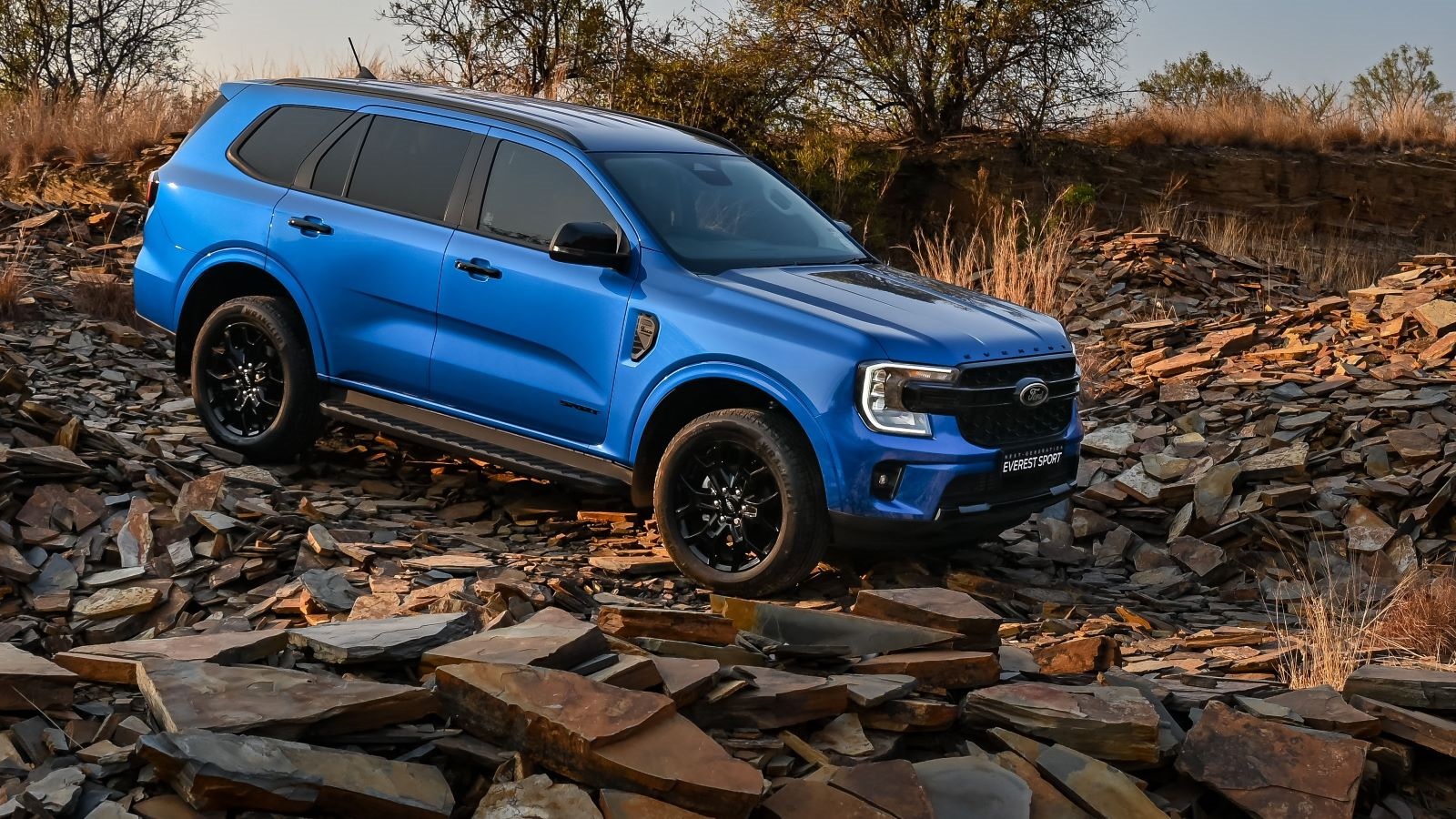 What about the value offering?

New Everest looks terrific, with its accentuated width and those C-shaped LED headlights. The V6 engine is a game-changer for the ladder-frame SUV segment, too. And Ford’s legacy of excellent infotainment synching and device pairing continues on theme, with SYNC4. But it doesn’t come cheap.

You could sacrifice performance and those huge 21-inch wheels, opting for the Everest 2-litre bi-turbo Sport, instead, at R965 400. This version is closer to the Fortuner 2.8 GD6 4X4 VX auto in engine performance, although the value advantage remains with the Toyota.

Everest is the newer vehicle with more gears, engine power, and a better infotainment screen set-up. It has a comfier cabin, too, with second- and third-row seating that folds completely flat when you require an extended load area. These are all features the current Fortuner can’t match. 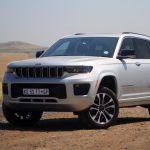