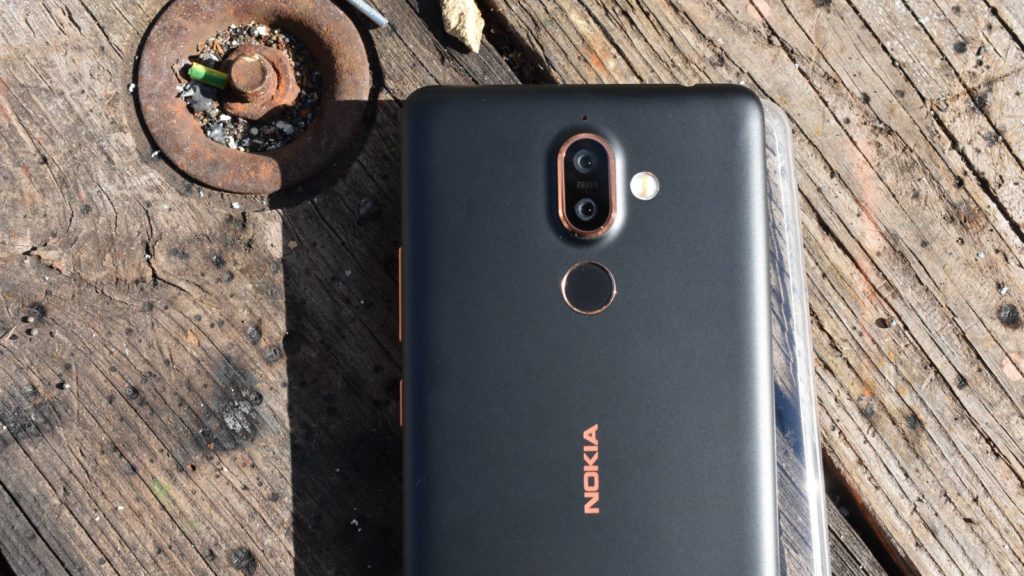 Android 10 is officially here. On Tuesday, Google pushed the live images of the new operating system to its Pixel smartphones, opening the floodgates for other manufacturers to do the same.

With Android 10 now out in the wild, it’s only a matter of time until your device gets the update.

So when can you expect an update from your phone’s manufacturer?

Below is a list of the Android manufacturers that have confirmed the dates that their devices will receive Android 10.

As mentioned in the intro, if you own a Google Pixel, you can now take advantage of Android 10. In some case, you’ll have to download the official image and flash it to your phone manually. 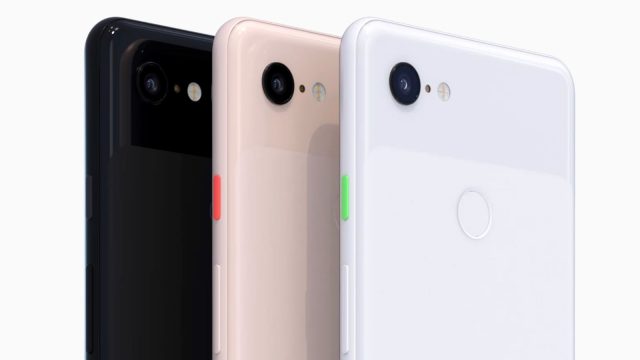 But the phones that are supported (all from 3 September 2019) include:

Nokia was actually the first manufacturer to announce its roadmap, as soon as Google announced Android 10 too, incidentally.

And it makes sense. Most of its devices are enrolled in the Android One programme, which means stock Android and swift updates. 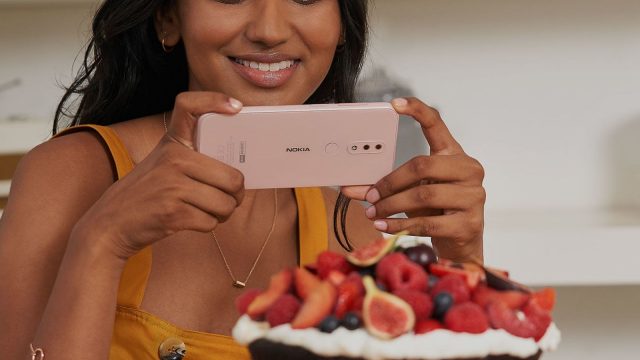 A total of 17 phones will receive the update, staggered over a period of nine months. You can read about every device listed over here, but some important inclusions are:

As promised, here’s our roadmap for launching the #Android10 update for #realme smartphones!
Are your excited for the new flavour of Android? pic.twitter.com/Qdo4PAyxT3

Although Realme devices aren’t sold in South Africa, if you bought one overseas and brought it home, this section’s for you.

Eight of the company’s devices will get the Android 10 treatment from Q1 2020. These devices include:

Note: This article will be updated as new info is released.

Feature image: The Nokia 7 Plus, by Andy Walker/Memeburn 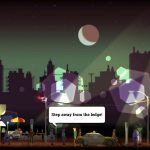